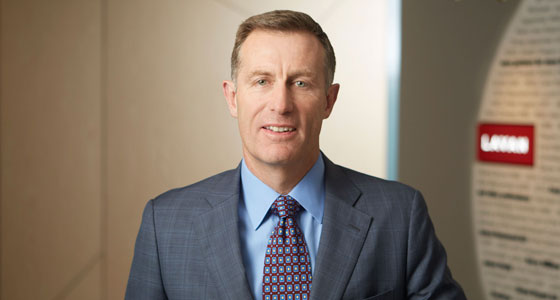 Dean Hely is a director of Quadrant Advisory as well as the managing partner of Lavan.

Dean has over 25 years’ experience working in corporate reconstructions, insolvency and commercial litigation.

Dean is a board member of Rugby WA, Youth Focus and AIM WA as well as being actively involved in City of Perth Surf lifesaving Club.