Lavan branches out as business changes 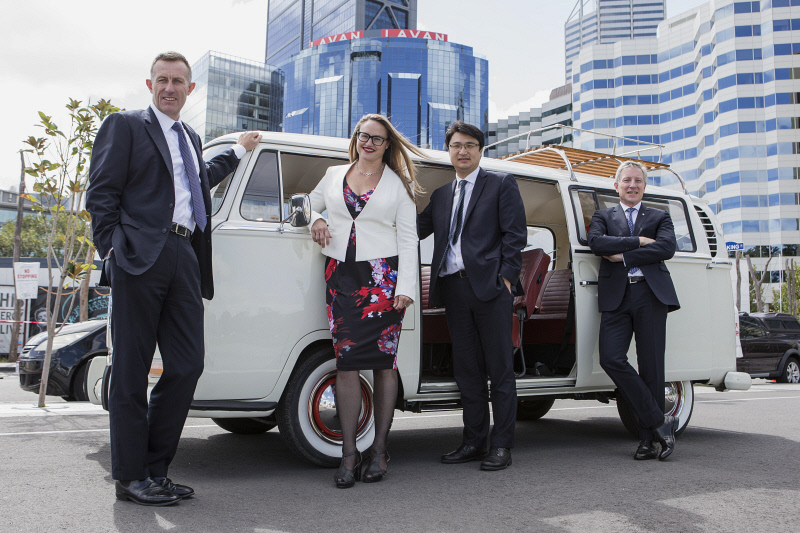 The economic downturn and increased competition means WA legal firm Lavan has had to work hard to retain its edge.

He said corporates were taking on in-house counsel and accountancy firms were offering legal services.

Meanwhile, the highly effective automation of tasks such as due diligence or discovery was another factor fuelling the firm’s need to constantly adapt.

“Those things are changing the dynamics for organisations like ours,” Mr Hely said. “We have had to evolve and for Lavan that’s meant a focus on more complex work — like complex tax and planning, corporate restructures and insolvencies.”

The firm has also beefed up its presence in areas where it has identified growth, including family law, industrial relations and native title.

Until 1990, the firm, which was previously the Perth office of national law firm Phillips Fox, had a family law practice led by the now Chief Justice of the Family Court of Australia, Diana Bryant.

Mr Hely said bigger national firms tended not to operate in the family law area — the main competition being smaller specialist firms. By re-entering this area as a bigger operation, Lavan could offer complementary services.

“We have tax lawyers for instance, and offer succession planning, wills and estates. When someone comes in with a family law issue, instead of having to get a tax lawyer or some other specialist from a different firm, we can provide these services,” Mr Hely said.

This enabled the firm to capture an opportunity it sees in the area of private wealth, particularly higher demand for asset protection, succession planning, and wills and estates.

The firm has also stepped outside the traditional legal domain. Late last year, it opened Quadrant Advisory, a business banking advisory firm, as a standalone business. Positioned as an independent adviser between business owners and financial institutions, Quadrant Advisory is led by former banker Paul O’Farrell.

“We started Quadrant Advisory separate to our legal business, to offer a wider service to our clients,” Mr Hely said.

The opening of Quadrant Advisory was one of the reasons behind Lavan’s decision to officially drop the “Legal” as part of its rebrand last year.

A further reason was that the marketplace had colloquially referred to the firm as Lavan for some time, and Mr Hely said it made sense to be known by the name commonly used by its clients and the broader community.

The timing was also opportune given it was 10 years since the WA office of Phillips Fox became a standalone firm, bucking a trend whereby smaller local offices were absorbed by their larger national counterparts.

Although Lavan was the WA office of Phillips Fox between 1985 and 2006, its history dates back to 1898 when Irishman Michael Lavan opened MG Lavan in Perth.

Mr Hely said there were advantages and disadvantages with being a standalone WA firm.

The disadvantage was the challenge of maintaining visibility with companies whose head offices and key decision making are based in the Eastern States.

“The advantages are we are more nimble and our energy is totally focused on the WA market,” he said. “We want to make sure in whatever industry our clients work, we know the deals that are happening so that we can assist them with identifying opportunities, as well as getting their deals done.”